March 2020 saw life as we know it put on hold, but it was the start of something special for four lads from Manchester – The Haciendas. Named after an iconic part of the city’s musical culture and history, the band was formed during lockdown and have gone on to harness the power of social media to build up quite the online following over the last 14 months.

Releasing two singles in the shape of ‘It’s Not Too Late’ and their latest track ‘Joker’, The Haciendas already have an XS Manchester Record of the Week under their belt, as well as almost 5,000 streams on Spotify. Despite their debut show having to be cancelled due to restrictions, they did manage to perform a livestream show at a socially distanced festival back in August.

Their debut single managed to break into the iTunes Alternative Chart top 10, peaking at an impressive 6th. Now, with the latest single ‘Joker’, the band smashed their previous record and reached 4th in the same chart! The Haciendas recently released a video for ‘Joker’ which pays tribute to their home city, and you can watch this at the end of the article.

As we approach the 21st June, and following a successful live music pilot gig at Sefton Park in Liverpool on Sunday, the band will surely now have their sights on taking their tracks out on the road and breaking the integral local music scene in their native Manchester. They play their debut show at The Bread Shed on Saturday 9th October – you can get your tickets HERE.

The fans they have gained over the last year will also be keeping a keen eye on the band’s socials to check out any impending new music, following the success of the first two singles. You can follow the band on Facebook, Twitter, Instagram and Spotify. In the meantime, check out the video for ‘Joker’ below! 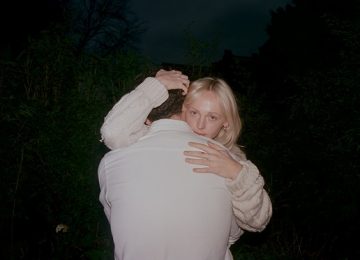 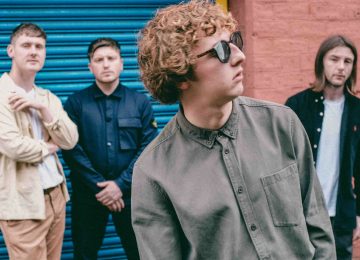 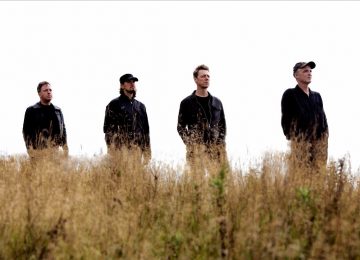