After becoming an early fan favourite from forthcoming record, ‘Unwanted’ when played live on the recent tour, fans have now been treated to the release of ‘Jealousy’, the brand new single from Pale Waves. The track once again premiered worldwide as BBC Radio 1’s Hottest Record, and has ramped up the hype ahead of the album release via Dirty Hit on August 12th.

‘Unwanted’ was recorded in Los Angeles with producer Zakk Cervini (Blink 182, Halsey), and is the first taste of the band’s new chapter since band members Heather and Ciara made the move across the pond. It follows breakthrough debut ‘My Mind Makes Noises’ and one of the stand-out release of 2021, “Who Am I?”.

Lead singer, Heather Baron-Gracie commented on the new single: “Some may see it as ridiculous but I love a bit of jealousy – not too much but just enough. I want jealousy in a relationship because it shows me the person only has eyes for me and me only.”

She continues, discussing the record: “The album dives into feelings that I felt not only needed to be written but that our fans want to hear. Almost everyone has felt like they don’t belong or has been made to feel like they’re not good enough. That’s a consistent theme that I’m seeing from our fans – that their family doesn’t approve of them, or their friends have disowned them because they’ve come out. So Unwanted had to be honest, provocative, and loud. Not only thematically but in the music as well.”

You can catch Pale Waves at an array of UK festivals this summer, along with their biggest UK headline tour to date in November, kicking off with a homecoming show at Manchester’s Albert Hall. Tickets are available now at https://palewaves.co.uk/live/. Watch the video for ‘Jealousy’ HERE. 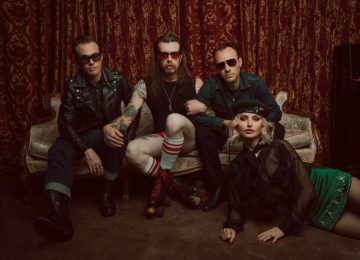 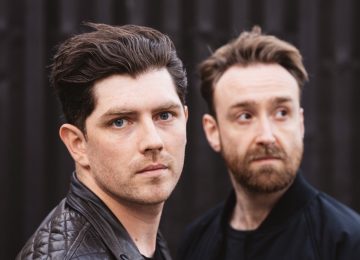 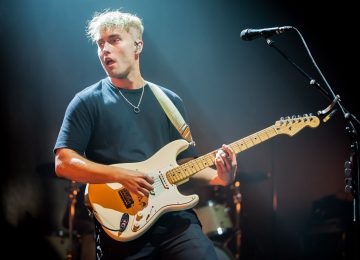 Posted by northernchorus - July 15, 2022 0
The impressive rise of Sam Fender has been a joy to watch in recent years, and has been a massive…