As we approach the start of Neighbourhood Weekender, taking place at Victoria Park in Warrington this weekend, its sister festival in Manchester has announced its return this October! NBHD Festival is a one day event taking place at a variety of popular venues around the city, and where it all began for the North West’s biggest indie party.

The Snuts, Everything Everything and Sundara Karma will headline the 2022 event, with some of the UK’s most hotly tipped up and coming artists confirmed throughout the day. The likes of Tom A Smith, The Royston Club, Lauran Hibberd and Alfie Templeman are amongst the exciting names on the poster.

Venues confirmed for the big day include Albert Hall, Gorilla, O2 Ritz and Bunny Jackson’s. The festival launched back in 2016, with lineups in the past featuring the likes of Sam Fender, Yungblud, Declan McKenna, and Holly Humberstone, so do you want to see the next big thing in music?

October 1st is the date to remember, with tickets going on sale at 10am tomorrow from www.gigsandtours.com. 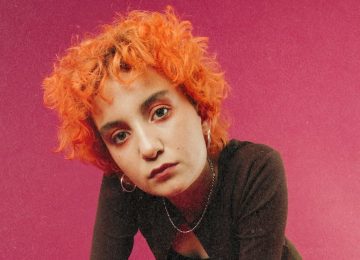 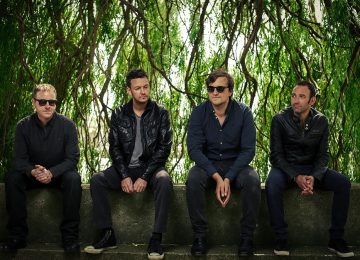 Posted by northernchorus - April 20, 2021 0
In the wake of two Brit Award Nominations, an appearance and performance on The Jonathan Ross Show and the release of his…