It’s that time of the week again, so what are the big ticket releases today? Each week, we post links, dates and times of sale for a selection of the biggest tours and festivals. This week, we have one of the biggest names in pop music, a Liverpool indie folk star, an exciting festival announcement and one of Scotland’s fast-rising bands. Here are our choices this week…

It would be easy to brandish Holmes Chapel‘s Harry Styles with the boyband / X Factor tag, but his solo career his elevated him to becoming one of the biggest names in pop music today. With undoubted talent and the albums to back up his meteoric solo rise, Harry Styles is now set for a UK stadium tour. Tickets are expected to fly out, with two extra dates added in Manchester (16th June) and London (19th June). Act fast to avoid disappointment, with tickets going on sale at 9am from gigsandtours.com and ticketmaster.co.uk.

Jamie Webster has announced his biggest UK & Ireland tour so far. The run of nine dates includes a show at London’s O2 Shepherds Bush Empire, Manchester’s Albert Hall and Dublin’s Olympia Theatre. Tickets for the newly announced dates go on sale at 10am today! For all up-to-date information, booking links and ticket plus music and merch bundles visit www.jamiewebstermusic.com. You can listen to our interview with Jamie on the Fantasy Pints Podcast on Spotify, Apple & YouTube!

The first wave of artists has been revealed for Get Together Festival 2022, taking place on the Sunday 1st May Bank Holiday at Sheffield University. The festival celebrates the best in independent music, art, food and drink, and it was commended last year for its variety and diversity in genres as it fortunately managed to take place during a year of uncertainty. The South Yorkshire festival returns bigger and better than before, with over double the number of stages this year, all within 5 minutes walk of one another. Tickets are on sale from 10am.

And last but not least, onto one of the most exciting rising bands coming out of Scotland. Shambolics have announced a tour for April / May 2022. The Fife indie group have announced festival dates and headline shows to accompany their sold out date in Glasgow, and tickets go on sale at 10am today from https://linktr.ee/shambolics. 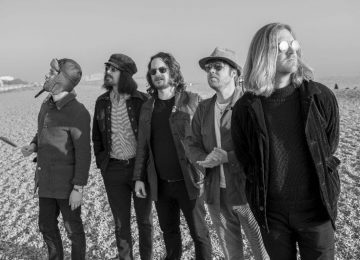 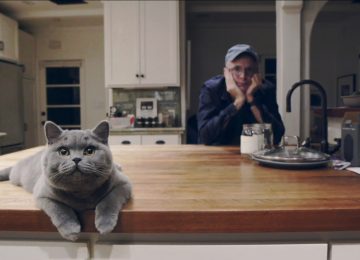 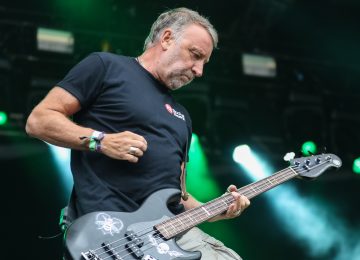 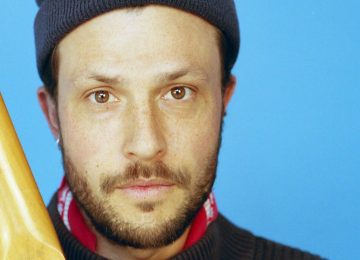