Live music is back and we can start planning gigs again with more certainty. Each week, we are posting the biggest ticket releases, including all dates, where to purchase tickets and when they go on sale. Our picks of the week is as follows…

Courteeners have announced “The Whites of Their Eyes Tour” marking fifteen years since the band played their first ever live show at Manchester Roadhouse. The intimate series of dates will take place in November, with tickets going on sale today at 9am via  www.gigsandtours.com  and  www.ticketmaster.co.uk. Scottish indie newcomers, Vistas will support on all dates, with Edinburgh’s rising star, Brooke Coombe also supporting in London.

Frontman, Liam Fray commented: ‘So in 2006, Taylor Swift arrived on the scene, Gnarls Barkley was ‘Crazy’, Guy Goma accidentally introduced himself to the world… and so did we. We played our first gig at Manchester Roadhouse in October, 15 years ago. What a night to remember. I wish we actually could. Anyways, we thought we’d sort some very special shows to mark this momentous occasion so, we give you…’The Whites of Their Eyes’Tour. You’ll be able to see ours and we’ll be able to see yours. We’ve missed them X’

Iconic music group, The Wailers are returning to the UK in 2022 for a series of dates, kicking off at Birmingham’s O2 Institute on 25th February and ending on the 6th March at Bristol’s O2 Academy. This unique opportunity to witness the likes of Roots, Rock, Reggae on the live stage goes on general sale today at 10am, and will be available from  www.gigsandtours.com  /  www.ticketmaster.co.uk. The full list of dates are in the image above!

Off the back of two sold out shows at London’s Jazz Cafe and the release of recent Ep, Growth, rising artist, Olivia Dean has announced a new live show in Manchester this October. Olivia will be performing at the Deaf Institute, with tickets going on sale at 9am today, available HERE.

Following the release of their debut album ‘BUMMER’, which received widespread acclaim from the likes of The Guardian, Independent, MTV UK, DIY, Kerrang, Rock Sound and Dork, Canadian rock duo, Cleopatrick have announced a European tour for 2022 – including their biggest headline show to date at London’s Electric Ballroom. Tickets for all shows go on sale today at 10am from HERE. 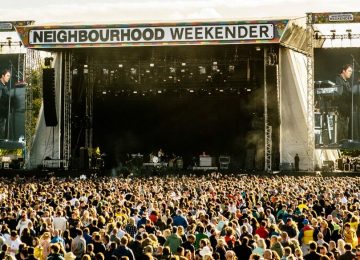 RivFest Applicants in the Running to Play the Main Stage at Neighbourhood Weekender!

Posted by northernchorus - March 14, 2022 0
Warrington has established itself as a musical hub in recent years, with the emergence of Neighbourhood Weekender as one of… 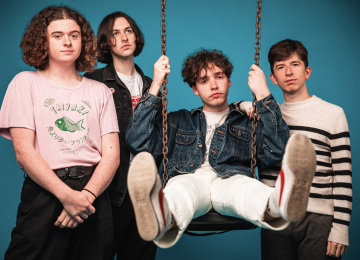 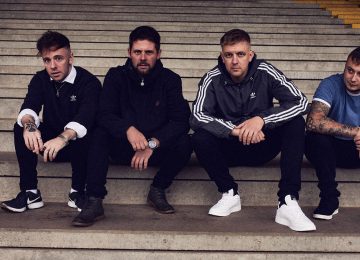 The Reytons ‘Uninvited’ Tickets Available at 10am

Posted by northernchorus - April 12, 2022 0
South Yorkshire band, The Reytons have been selling out shows all over the UK since breaking through with stellar debut, “Kids… 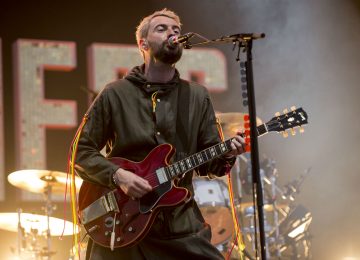 Posted by northernchorus - July 16, 2021 0
With July 19th literally around the corner, it’s time to get excited and start planning ahead. Each week, we are… 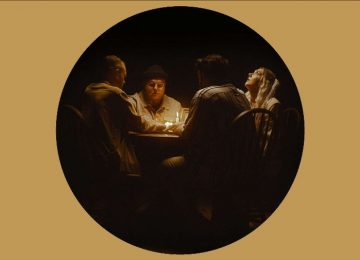 Posted by northernchorus - September 4, 2021 0
Lottery Winners have provided fans with another taste of their upcoming second album, with the release of new single, ‘Dance…