It’s already been over two years since Amy Macdonald last played some full scale UK headline shows, but the wait is now set to come to an end as she announces a long awaited tour.

Commencing in October and representing her first since the release of the Top 10 album ‘The Human Demands’, the tour features her rescheduled show at London’s historic Roundhouse alongside new dates in Reading, Manchester, Stockton and Ipswich. It will culminate with a huge homecoming night at Glasgow’s SSE Hydro on December 17th.

The tour was announced on Zoe Ball’s Breakfast Show on Radio 2, which included a brand new session from Amy. Radio 2’s huge support of ‘The Human Demands’ album also continues with the news that Amy’s current single ‘Statues’ remains on the A-list for a phenomenal sixth consecutive week.

Fans who sign up at Amy’s official website will be able to access a pre-sale for tour tickets which opens at 10am on Wednesday, April 14th. Tickets will then go on general sale from the same link from 10am on Friday, April 16th.

Amy commented, “I wasn’t sure if we’d be able to do this but I’m very excited to announce live dates in the UK for 2021! I cannot wait to get back on stage and share my new songs (and the old ones!) with my fans up and down the country, and my team and I feel very positive that we’ll be able to do these shows come October. And as for Glasgow Hydro, I’ve been looking forward to playing my own show there ever since it opened, now it looks like we’ll be able to make it happen this year! I’m so appreciative of everyone’s patience with us in getting back to playing live shows again, and me and the guys promise to put everything into these shows, it’s going to be the most exciting tour I’ve ever done! 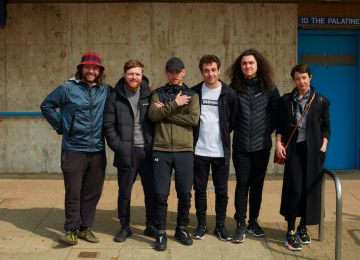 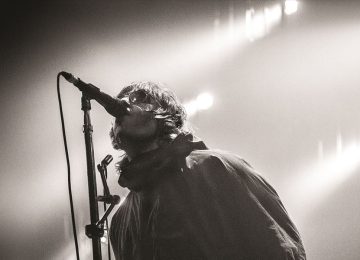 Posted by northernchorus - October 8, 2021 0
Every Friday, we post our selection of the best ticket releases with links to purchase tickets, full list of tour… 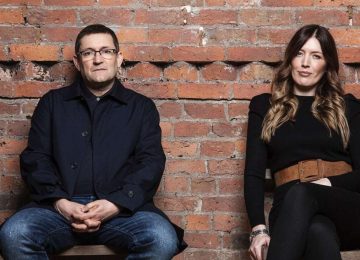 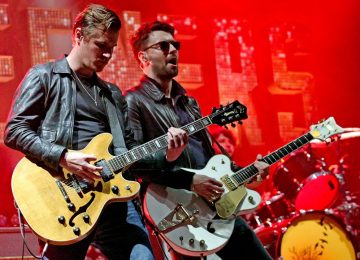