Brit and Ivor Novello award-winning songwriter, Tom Odell has today confirmed a major UK and Ireland tour for 2022. This follows the announcement of his new album ‘monsters’ due for release on June 25th and of his new single ‘monster v.1.’ on Columbia Records which is out now.

Tickets for the tour go on general sale Friday 26 March at 9am via www.gigsandtours.com, www.ticketmaster.co.uk and www.axs.com. Fans pre-ordering the album (vinyl, cd, cassette and more) on Tom’s official website will guarantee first access to tickets.

After a dark period of mental health stalked most of his 2018 and 19, Odell wrote his way through it, eventually letting down his guard and pouring his feelings into new music that will form his fourth album. It feels like both a daring creative rebirth and a solidifying of Odell’s strengths.

Tom Odell recently sold out of his two Virtual Live performances and performed on The Graham Norton show on BBC1 last Friday. 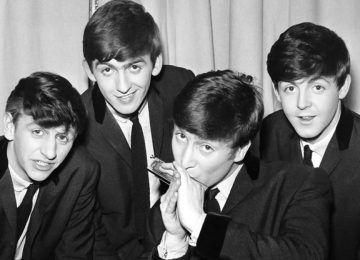 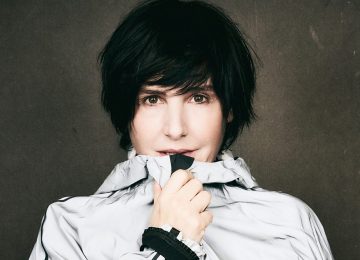