In case you’ve missed it, today has been nothing short of a feast of new music. We’ve been treated to two new EPs – one from South Yorkshire and one from Liverpool, a northern icon covering another northern icon’s hit, and single releases from up-and-coming artists. So without further ado, let’s kick off.

The Verve frontman declared his return on social media earlier this week, signalling a new single release on Friday. Whilst many were expecting another hit from the creative genius that is Richard Ashcroft, he surprised fans with a John Lennon cover, and an excellent one at that. You can listen to the track here: https://open.spotify.com/album/29pwTB6bGs8cDYMkekCvN2?si=rQehpGHXSamaDGBSINlNcw

Garden Party – Better (Than You)

What’s the best way to address a social media buzz around a new band? Release an in-your-face, straight up indie banger, which is exactly what Garden Party have just done. Formed in Manchester but with members hailing from Wigan, the town’s music scene is well and truly in the spotlight right now. Listen to the new single here: https://open.spotify.com/track/7IDGZo1SRXysZJ0IzKUFGH?si=lPICZPTETWuWRYghFkkcow

The Reytons – May Seriously Harm You and Others Around You EP

Yes, we finally got to listen to the eagerly anticipated new EP from South Yorkshire’s, The Reytons. With three brand new tracks, ‘May Seriously Harm You and Others Around You’ has certainly lived up to expectations, and ‘Broke Boys Cartel’ is the band at their finest and a fan favourite in the making. You can listen to the new EP here: https://open.spotify.com/album/2w16YUdtR25lf29Jv1LBRG?si=GI4TR9-2Q9eJZXlaput47Q

Victoria Sponge, a Glasgow-based band that featured in King Tut’s New Year Revolution 2020, have released their brilliant new single, ‘Talk About Tonight’. Off the back of their critically acclaimed 2020 EP, ‘FILTHY PURE’, the band have started 2021 as they mean to go on. You can listen to the new track here: https://open.spotify.com/track/2Hg0R2zOilrunzpOwN4bkA?si=_G2hmYVjRkaVu3_sKIiqJw

Rianne Downey – Fuel to the Flame

Elsewhere in Glasgow, another of today’s most anticipated releases came from Rianne Downey. Showcasing her amazing voice on new track and debut single, ‘Fuel to the Flame’, it has already received widespread plaudits across social media. With a debut this good, 2021 could prove to be a breakthrough year for Rianne. Listen to the track here: https://open.spotify.com/track/5cAMECTSe3AV2HMAwyGIda?si=KUf0ig1nTMizY0K4cLsPtw

This four-track EP is exactly what it says on the tin. If you’re seeking a bit of light in these dark times, then the rising Liverpool band have delivered the goods. Includes tracks ‘Sunshine Seeker’, ‘Don’t You Wanna be (Happy)’, ‘Step Right’ and ‘Changing’. The EP is a real statement from a band destined for bigger things. Listen to the EP here: https://open.spotify.com/album/68htlytWqfe95k6StSMnPJ?si=ONY1LGX-Rtu909bxc4bDdQ

These tracks could be heading for Wave 2 of our Best in 2021 playlist next month, of which you can listen to the first wave here: https://www.northernchorus.co.uk/2021/02/16/northern-chorus-best-of-2021/ 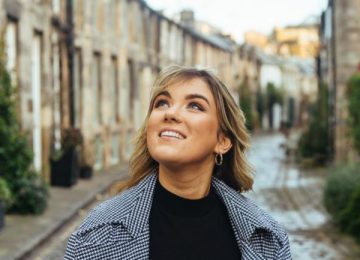 Posted by northernchorus - December 21, 2021 0
As we approach Christmas and New Year, it’s time to reflect on a strong year for new music once again.… 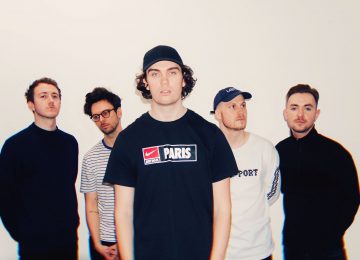 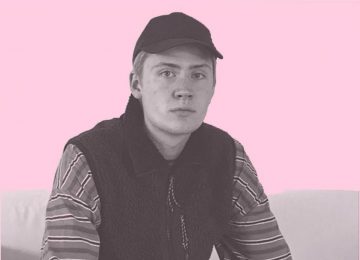 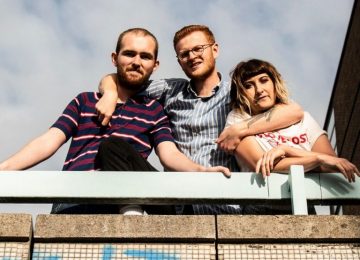