Following the release of his November UK tour tickets, with shows selling out all over the country, Jamie T has continued his triumphant comeback with the announcement of acoustic album release dates. The highly anticipated new record, “The Theory of Whatever”, is finally out next Friday (July 22nd), and Jamie will be visitng the likes of Leeds, Edinburgh, and Liverpool on his 7-stop intimate tour to celebrate.

It begins at Southampton’s Engine Rooms on 30th July and culminates at Bristol’s Thekla on August 8th, in partnership with record stores across the UK. Album and ticket bundles will be available from 10am tomorrow (Friday 15th July).

Along with his fifth studio album release, Jamie T’s iconic debut celebrates its 15 year anniversary in 2022, so all live shows promise to be something quite special. The main tour kicks off in November, his first run of major dates since announcing his hiatus five years ago. Full dates are listed below for the acoustic album tour and headline shows. 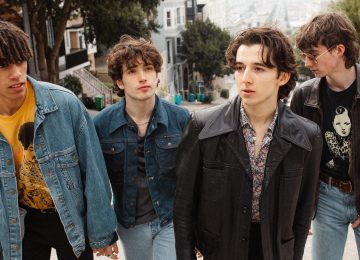 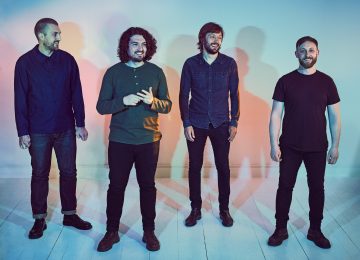 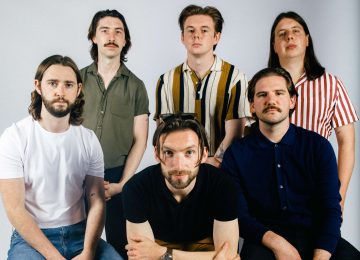 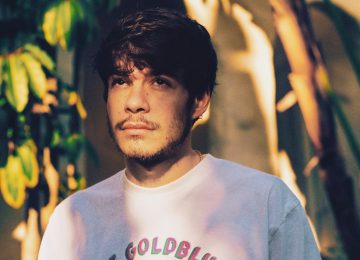