The nation is gripped by Euro 2020, with England set to take on Denmark tonight for a place in Sunday’s final. As Southgate’s men have grown into the tournament, the nations expectations have too, and it has been hard to walk down the street after an England win without hearing a chorus of ‘it’s coming home’.

With the likes of ‘Three Lions’, ‘Vindaloo’ and ‘World in Motion’ gracing many a playlist over the last few weeks, it has sparked a series of debates online as to the ‘best England song’. As a result, online company, ‘Free Super Tips’ have investigated the matter, determining which England songs are the most popular as it stands…

The study concluded the most popular England songs by monthly revenue, based on Spotify streams. So, as well as determining which songs we are listening to the most, we also now have an insight into how much money these artists are earning every time a major tournament comes around.

The results may come as a surprise to some, so whoever you were backing for the crown, the top five by revenue has now been confirmed as follows.

So, there you have it. According to Spotify statistics it’s a landslide win for Baddiel & Skinner and The Lightning Seeds. The debate will surely go on, but one thing that will be settled this evening is whether England will progress to their first ever Euros final. Is football coming home? We’ll find out if we are one step closer tonight! 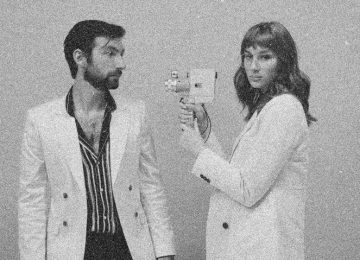 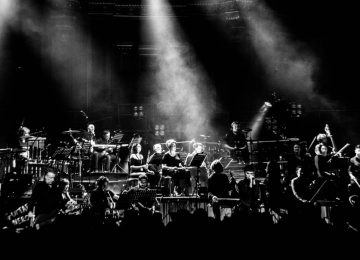 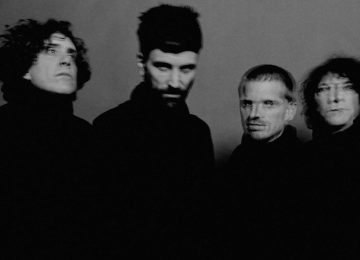 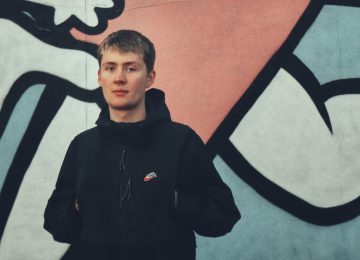